Until that fateful wintery night of December 2017, peace had prevailed among the cricket fans at Gaditek. That night, Gaditek Premier League was announced.

Rivalries erupted within days as avid cricket fans vowed to take the trophy, crown themselves King, and brag for the year. 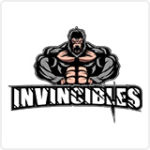 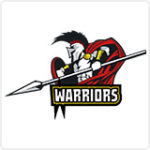 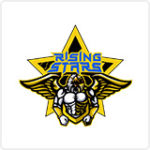 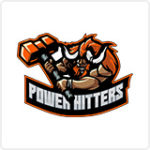 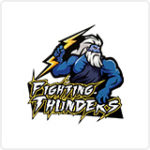 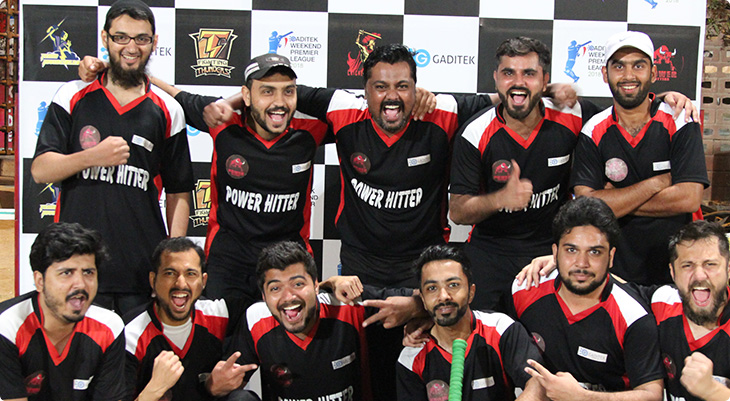 The Power Hitters shattered the defense and offense of every other Houses. Defeating the Warriors, striking down the Fighting Thunders, and bulldozing the Invincibles, they headed straight for the Final. The Rising Stars rose to the challenge, but to no avail.

At the end of it all, the Power Hitters became the undefeated.

NOW…their reign as the Champion is challenged.  And so too the reign of the original 5 Houses. 3 New Houses have emerged to challenge the Old Houses and overthrow the current Champion.

This time, the battles will be tougher, last longer and will be more grueling. Each House will battle others in 7 matches in the Knockout Round. Next, they will face off in the Super Six before the last 4 standing will vie for the spot at the Semi-Finals. 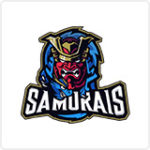 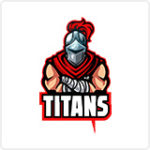 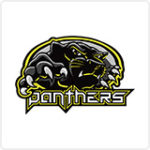 The stage is set.

The Houses are being armed and the trophy is being re-forged for the New Champion.

Who will we see at the Finals? Who will we crown and gown as the New Champion?

Will the Power Hitters prevail again? Will someone from the Old House take the crown? Or will the New Houses turn the tables?

Only time will tell.

So, without further ado let the games begin!